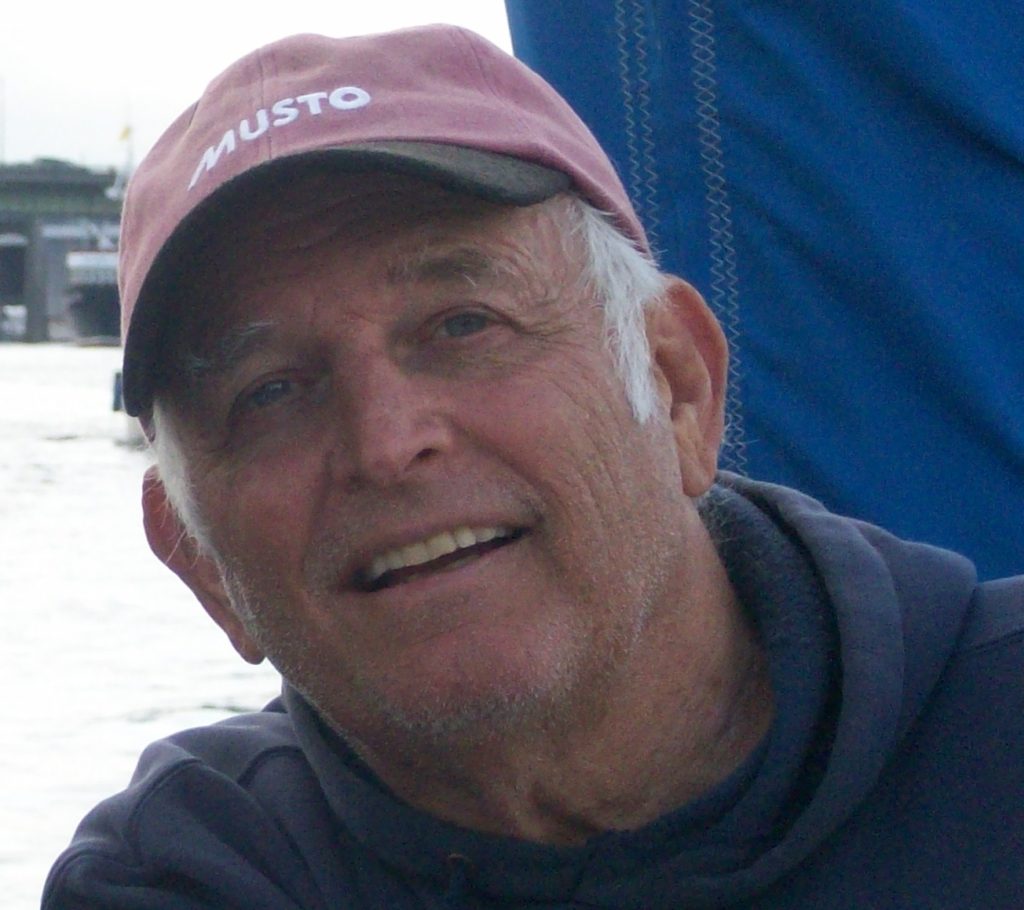 Jack has a diverse background: oceanography, boat building/sailing, sound engineering, inventor and energy & body work. He is co-founder of INNER SOUND (1978), an original system of sound therapy and therapeutic music. He was born in Santa Monica, CA July 12, 1944.

From 1993 to 2001, his research into the physics of sound, particularly tuning and musical scale construction  led to the development of the Spiral of Pure 5ths Tuning Forks manufactured to his frequency specifications.
—
Jack is a consummate sailor and boat builder. His work in that field: