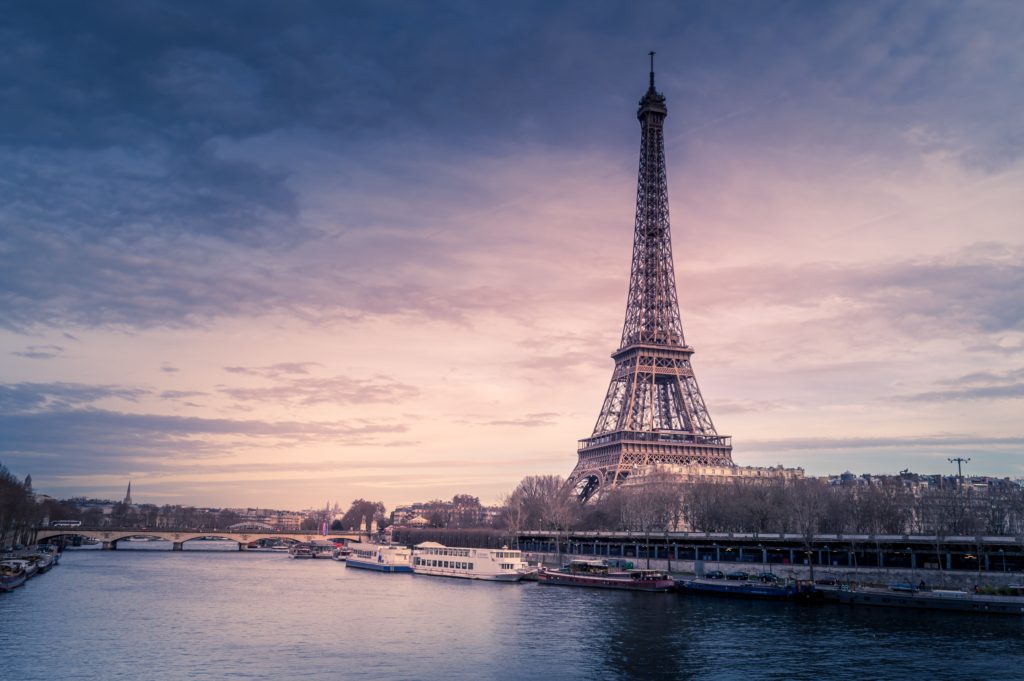 We had the idea in 1999 that one way to help us bring INNER SOUND to the US market would be for Arden to do a radio program* with interviews of leading experts in the field of sound & music therapy as well as her creating live music based on requested themes using the motifs she identified. (We had been living in Europe since 1982, where we developed INNER SOUND, and hadn’t been back to the US in all that time.) We thought, “What could be a better medium for sound than radio?”
We couldn’t have been more wrong as we didn’t imagine the logistical difficulties of making sure the sound quality was at our standard. The difficulty came mainly at our end as we were traveling all over Europe- sometimes calling in from London or Paris or south of Valencia in Spain or Barcelona on different phone systems which proved wholly inadequate for our purpose.
20 years later it wouldn’t have been so much of a problem, but then it was. Sometimes Arden couldn’t hear the person she was interviewing or visa versa. Once the person to be interviewed called into the radio station in Phoenix on the wrong number and couldn’t be added to the program and so Arden had to ad lib the for the whole interview.  When we heard the recordings we didn’t have the time to try to fix them so that’s another project for us in the future. We organized them by date, topic and guest which are listed below. Two guests have died in the meantime so we have included their legacy websites.
*KFNX  “Renaissance Radio” out of Phoenix AZ

LIST OF SHOWS
1. Dec 15 1999- Dr. Richard Yensen: Altered States of Consciousness using Music. Info about Richard.
2. Dec 22 1999- Dr. Robert Gass: Healing Power of Singing & Chanting. Info about Robert.
3. Dec 29 1999- Kay Garner: Where Instruments Resonate- Sadly, Kay Gardner passed in 2002.) This is the show we broadcast from Paris from a friend’s office where we had a view of the Eiffel Tower, hence the photo at the top of this section. View her legacy.
4. Jan 5 2000 – Pat Moffit Cook: Indigenous Healing Ceremonies from Around the World. Info about Pat.
5.  Jan 12 2000 – Sergi Ayno: Healing Sounds of Whales & Dolphins. Info about Sergi.
6. Jan 19 2000-  Use of Technology with Sound. It was supposed  to be with a representative from Tools for Wellness (back in 2000 it was “Tools for Exploration”).  Tools for Wellness.
7. Jan 26 2000 – Dr. Arthur Harvey: Relax with the Classics (Lind Institute)  Info about Arthur.
8. Feb 2 2000 – Layne Redmond: Transformative Power of Rhythm and Drumming (Layne passed in 2013.) View her legacy.
9. Feb 9 2000 – Dr. Ron Minson: Psycho-acoustics, how our brain process sound. Info about Ron.
10. Dr. John Beaulieu –  Transformative Sounds of Tuning Forks, Crystal & Tibetan Bowls. Info about John.
11. Silvia Nakkach – How to Heal Ourselves with our own Voice. Info about Silvia.