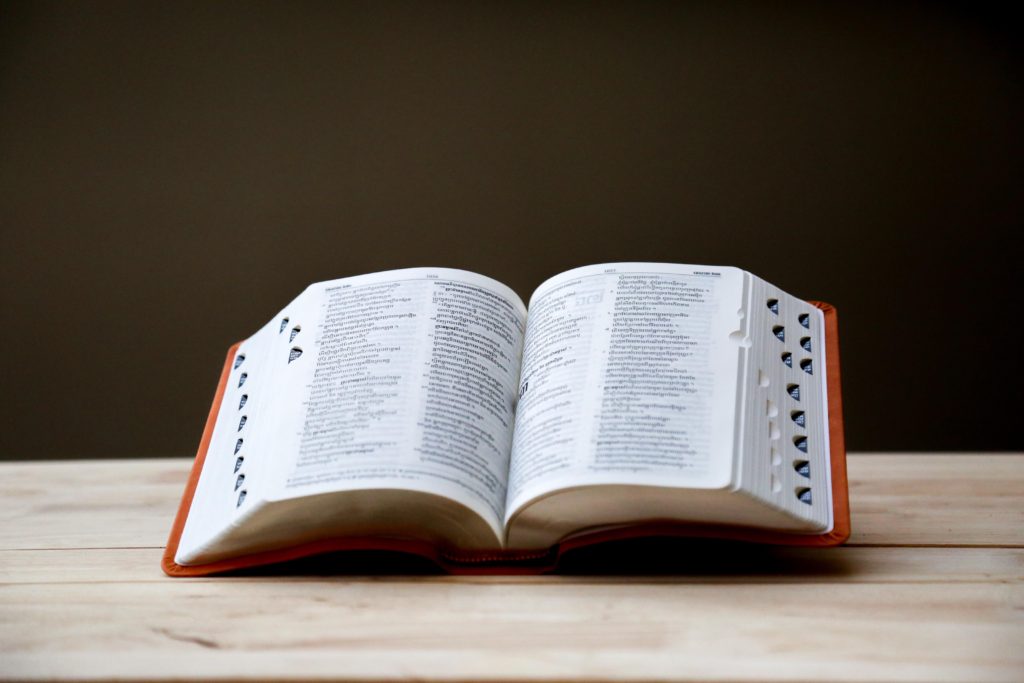 Amplitude – the maximum value of a periodically varying quantity.

Binaural beats – when 2 tones of slightly different frequencies are presented to a different ear through headphones without interacting acoustically or electronically.  The perceived beats will give the sensation of the sound circling inside the head.

Coherent – pertaining to waves with a continuous relationship among phase

Continuum – a continuous whole, no part of which can be distinguished from neighboring parts except by arbitrary division

Cytoskeletons– the structure of cells that help them to maintain their shape and to move about.

Fascia – A flat band of tissue below the skin that covers underlying tissues and separates different layers of tissue.  Fascia also encloses muscles.

Hemispheres – right and left sides of the brain

Incus – a small anvil-shaped bone in the middle ear, transmitting vibrations between the malleus and stapes

Just tuning – In music, just intonation or pure intonation is the tuning of musical intervals as whole number ratios of frequencies. Any interval tuned in this way is called a just interval. Just intervals consist of members of a single harmonic series of a implied fundamental. Just tuning is often used by ensembles (such as for choral or orchestra works) as the players match pitch with each other “by ear.” The “equal tempered scale” was developed for keyboard instruments, such as the piano, so that they could be played equally well (or badly) in any key. It is a compromise tuning scheme.

Malleus – a small bone in the middle ear that transmits vibrations of the eardrum to the incus.

Matrix – a surrounding substance within which something originates, develops, or is contained

Monaural – of or involving only 1 ear, another term for monophonic- using only one channel of transmission in comparison with 2 channels as in stereophonic

Nervous System – a coordinating mechanism in all multi-cellular animals that regulates internal body functions and responses to external stimuli.  In vertebrates it consists of the brain, spinal cord, nerves, ganglia, and parts of receptor and effector organs (organs that send or receive specific stimuli.)

Nucleus – a complex, usually spherical, protoplasmic body within a living cell that contains the cell’s hereditary material and that controls its metabolism, growth, and reproduction.

Parameters – a fixed limit or boundary

Phonons– an individual unit of acoustic energy used especially in mathematical models to calculate thermal and vibrational properties of solids.

Psycho-acoustics – the study of how sound and music effects the human nervous system.

RAS (Reticular formation) – an extensive network of nerve pathways in the brainstem connecting the spinal cord, cerebrum, and cerebellum and controlling the overall level of consciousness

Stapes – small stirrup-shaped bone in the middle ear, transmitting vibrations from the incus to the inner ear. Also called ‘stirrup’.